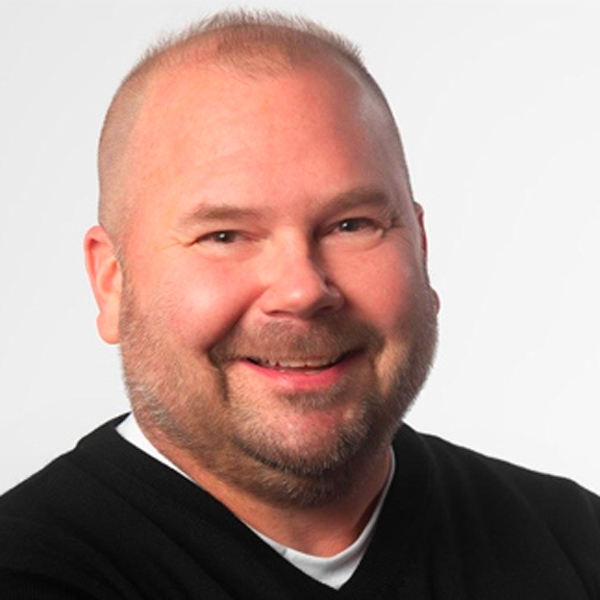 Branden has been with Zimmer Radio Group for over 7 years; his current morning show is broadcast on The Eagle and KWOS. During his extensive career, he has been highly recognized, including receiving two separate Edward R. Murrow awards for reporting during the 2010 Gulf Coast Oil spill and the 2012 Sandy Hook School shooting. He was also awarded by the Missouri Broadcaster’s Association in 2015 for his reporting on unrest at the University of Missouri and then was awarded again for his work by the Missouri Broadcaster’s Association in 2020. He prides himself on bringing local thought leaders in Mid-Missouri together for real and actionable change. Most recently he connected a former gang member with the Chief of Police in Columbia in an effort to make progress on gang related crimes.

Being an established voice in the mid-Missouri community, Branden is involved with Mizzou College Republicans, Columbia Pachyderms, and several other local political-minded groups where he is a frequent speaker. Some of his favorite hobbies and pastimes include exploring the Western states, skiing, spending time with his three grandkids, and walking local trails.